Dublin and the UK

The second half of the tour has been spent in the UK and Ireland. We hit up London first, two big shows at the O2 arena. Our volunteers both nights came out and braved some pretty nasty weather and even nastier transportation problems to join us! The shows were a blast, really supportive, friendly fans, and our volunteers worked like crazy (and went up and down lots and lots of stairs) to talk to as many people as they could. 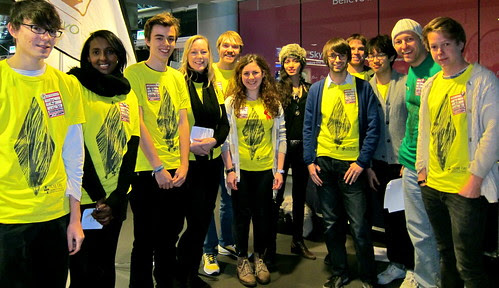 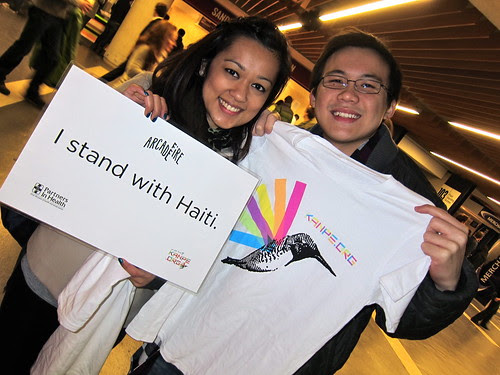 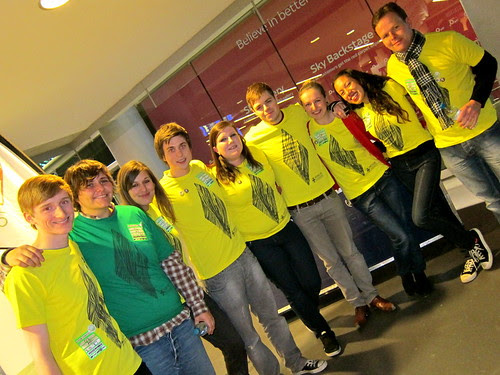 We moved onto Dublin from there, and I quickly learned why the band loves playing shows there so much! The crowds there were rowdy, but fun and supportive - some of our best nights on the whole tour were during our two nights in Dublin, in fact! Because of the layout, we set up three mini tables spread throughout the O2; our volunteer team really went above and beyond, with some of them staffing the tables, and the rest really working the floor; one volunteer signed up over 200 people on her own, which was really incredible! Our team in Dublin was a lot of fun: students, the brother of a volunteer from Madrid who does music therapy and his co-worker (they joined us straight from playing at a retirement home, ties still on!), former volunteers... as always, the amazing list can go on and on! We also had Shane join us, who works at Google Dublin. 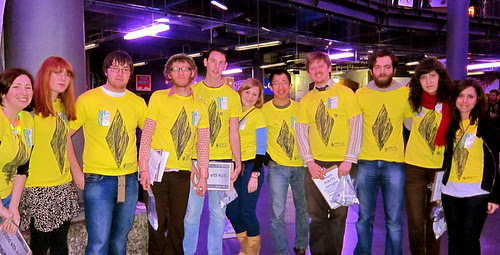 Shane and I had been coresponding via email for a few weeks, as he was working to raise money for PIH at work ahead of the show, and he asked if I’d like to come speak to the Google team at his office. I asked Marika and Regine if they’d like to join, and the three of us went to Google Dublin on Monday and found a receptive audience of a few hundred staffers (and we later found out they recorded it to share company wide!) waiting to hear us talk about PIH, Haiti, and individual actions people can take to engage and make their own unique impact. It was a lot of fun, the team at Google was great, and we even got treated to lunch in their cafeteria! 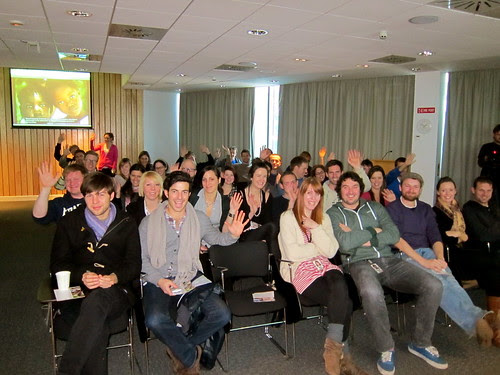 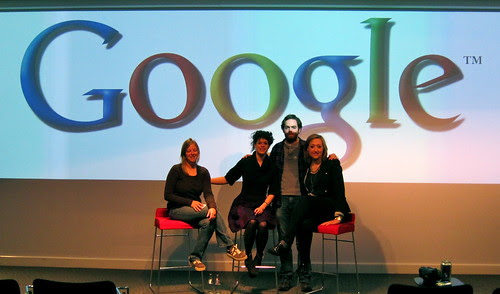 After Dublin, the tour moved into Birmingham, Cardiff, Manchester and Glasgow for our final week. Our English crews in these cities were FANTASTIC - we got so much support for what we are doing from UK fans, it’s really unbelievable! A big shout out has to go to team Birmingham; though our smallest team in size, six amazing people, they nonetheless had the highest average of sign ups & conversations per volunteer than ANY of our other teams (and we had some really hard working impressive teams!), with each volunteer engaging with an average of 84 fans! That also means they won our ‘friendly competition’ among European cities to see which team could do that, so they’ll have a little Arcade Fire thank you gift coming in the mail soon! 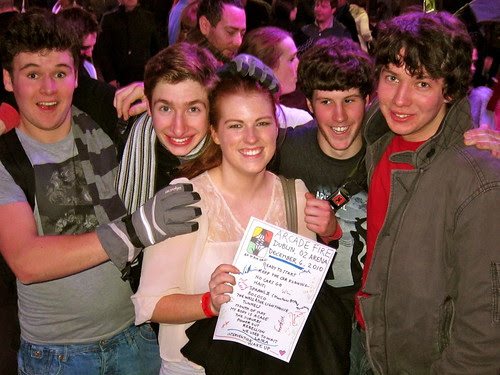 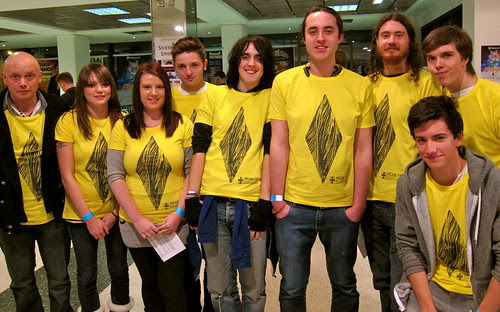 All in all, it’s been an incredible run; 14 cities, 143 volunteers, tens of thousands of fans talked to, and hopefully even more inspired by our volunteers, the band, and PIH.
Posted by Brande at 1:20 PM No comments: